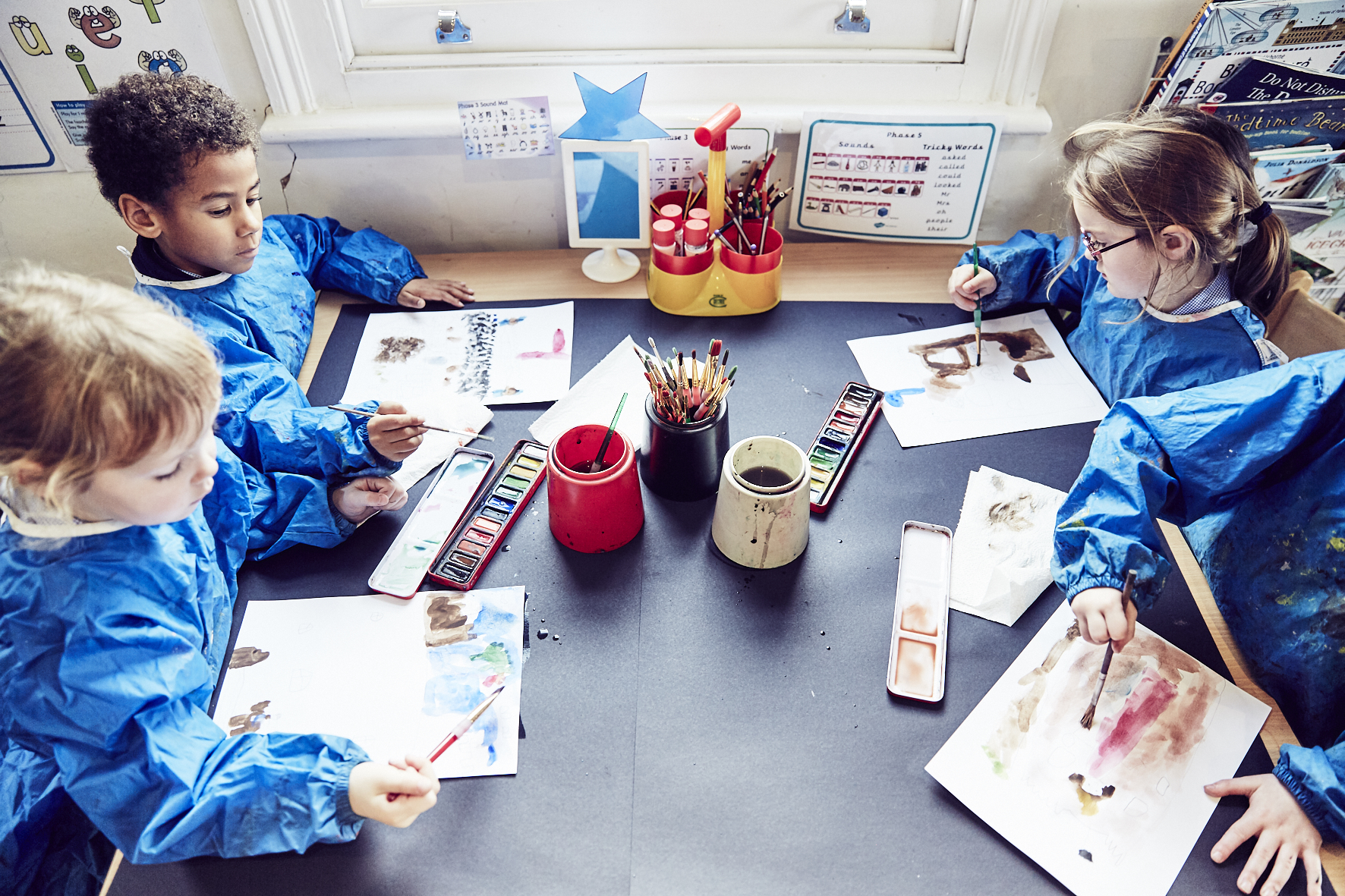 Our talented, nurturing and committed teaching and support staff enable every pupil to thrive and achieve their very best.

Louise trained at Manchester Metropolitan University and then at Portsmouth Primary SCITT for her PGCE. She joined The Villa as Head Teacher in September 2019, having been Head of Pre-Prep at a boys’ school in Wimbledon and for ten years previously as a teacher in various London schools. Louise brings a wealth of experience to her role at The Villa both as a teacher and as a senior leader. She has a particular interest in PSHE and life skills, and is dedicated to inspiring children to thrive and become happy, confident learners from the word go.

Amy joined the nursery as Manager in 2009 after working in a range of senior roles including Deputy Manager in a private nursery in Surrey. Amy was educated in Malaysia and the UK, completing her degree in Early Years Education at Bristol University.

Nursery Manager
Tatiana has worked in Early Years Education for over 14 years, and has developed her skills and knowledge in this area through a combination of teaching and senior roles, at The Villa as well as previous Nurseries. Tatiana has a 1st Class Degree in Early Childhood Studies and Education from London Metropolitan University.

Director
Ivan founded The Villa in 1997. He has worked for over 20 years as a consultant paediatrician and takes an active interest in every aspect of the school from the quality of teaching through to the nutritional content of the school meals.

Anna joined The Villa in September 2019. After studying languages at University, Anna worked in the House of Commons for several years, working with MPs on Select Committees and in the Library. She then ran a small business, arranging internships for American students.

Mia joined The Villa in September 2020 and has occupied several administrative roles in the tourism and hospitality sectors. Mia has a degree in Tourism Management from St Mary’s University College. Previous to Mia’s administrative roles, she was cabin crew for British Airways.